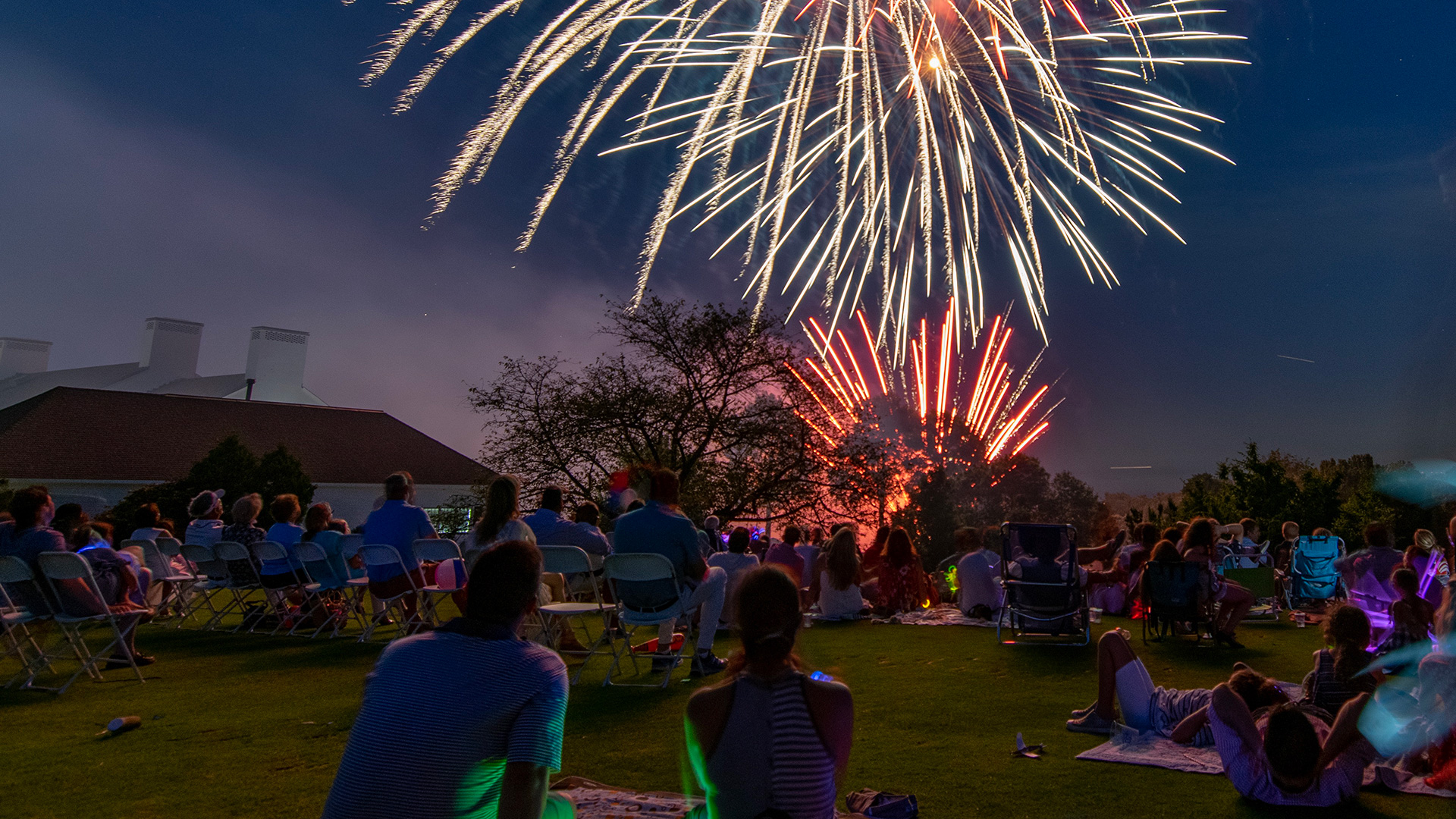 Old Greenwich is where it all began. On July 18, 1640, the Siwanoy Indians sold the land to four Englishman in exchange for 25 coats. One of them named the area after his birthplace in England — and Greenwich was born. As the settlement expanded to the west, the original area became known as Old Town. In 1872, in an attempt to entice summer tourists, it was rechristened Sound Beach. It retained that name until 1930, when the area was renamed Old Greenwich.

Old Greenwich began as a farming community, evolved into a summer resort, and eventually became the quiet commuter community it is today. Old Greenwich boasts an intimate downtown shopping center; proximity to the beach, park and public boating facilities at Greenwich Point; and 32-acre Binney Park, where warm-weather weekends are filled with outdoor enthusiasts. The annual model-sailboat race on the pond is a must for young sailors.

Residents treasure the small-town feel of the community, where comfortable yards and plentiful front porches inspire neighborly connections. It’s a popular choice for those whose workday begins elsewhere, as it enjoys easy access to Interstate 95 and Route 1 as well as its own train station. Housing inventory is very heavily skewed toward detached, single-family homes; you can find many original Capes and Colonials, although renovations aren’t uncommon and new construction is also an option.

View Listings in Old Greenwich
Back