Cos Cob, originally known as Mianus, was named after the Siwanoy Indian chief Mianos. John Coe, an early settler, built a seawall at the mouth of the Mianus River and referred to it as a cob. He left in 1659, but Coe’s Cob remained…and the name has since evolved to Cos Cob.

Although it flourished as a seaport during the 1700s and 1800s, it evolved into an intellectual and artist colony at the turn of the nineteenth century. Cos Cob played host to the likes of Eugene O’Neill, Willa Cather, and Anya Seton, whose father, Ernest Thompson Seton, was a founder of the Boy Scouts of America.

The historic Bush-Holley House, presently the home of the Historical Society of the Town of Greenwich, became famous as the residence and studio of the renowned Cos Cob School of American Impressionists, which included Elmer MacRae, Childe Hassam and John Twachtman.

The small community of Cos Cob, with its center situated along the harbor and marinas of the Mianus River, extends out to Mid-Country Greenwich. Cos Cob offers home choices in the vibrant village with shops, restaurants and its own train station, as well as country settings, riverfront homes  and larger properties in one to two acre zoning. In addition to Cos Cob’s beautiful waterfront and historic district, this village offers hundreds of acres of wooded parkland and hiking trails in the Pinetum, Pomerance, and Mianus River Park.

Upcoming Open Houses in Cos Cob 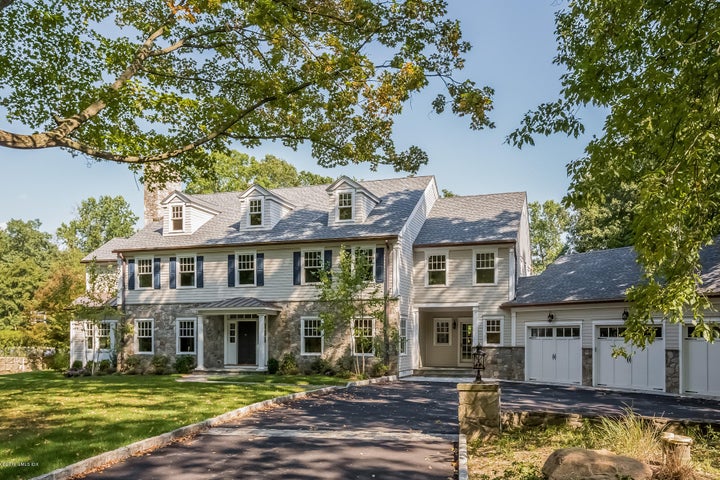 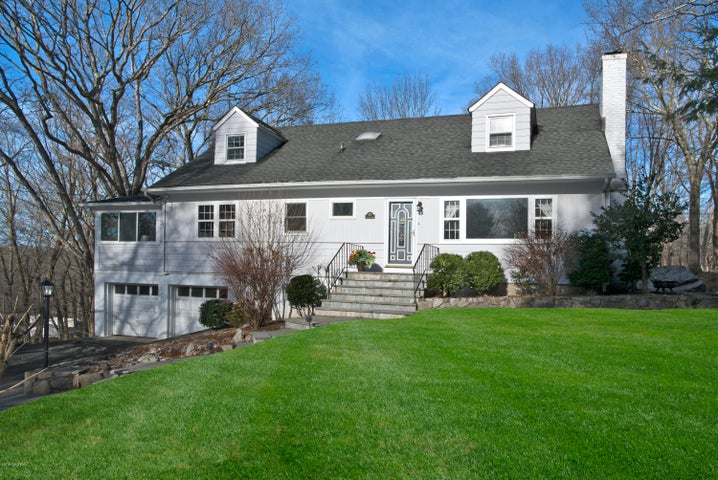 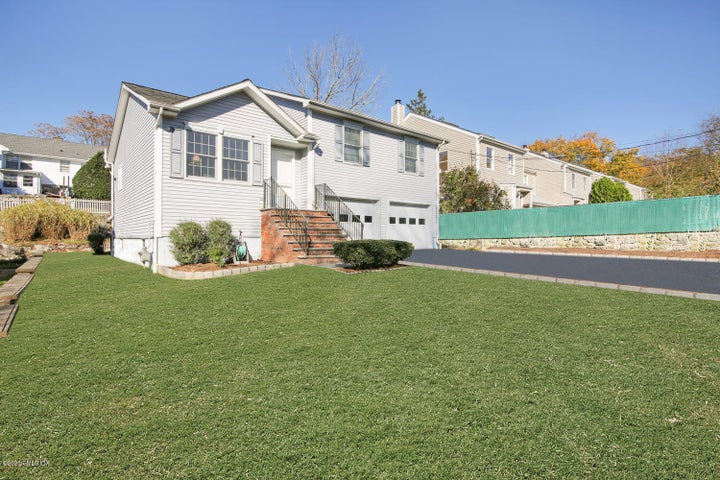 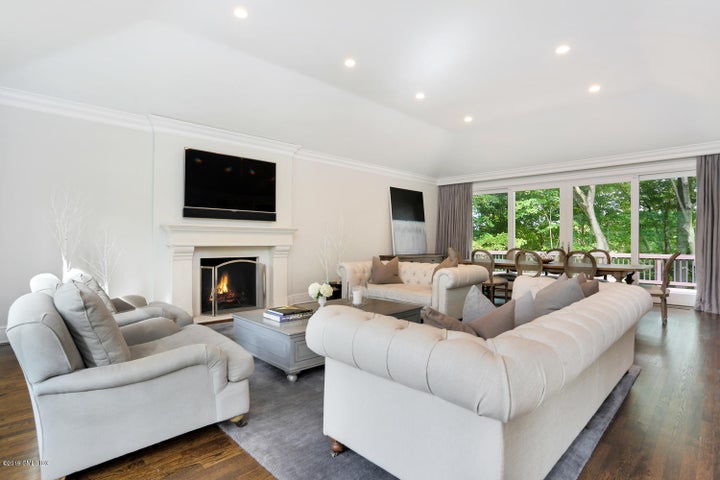 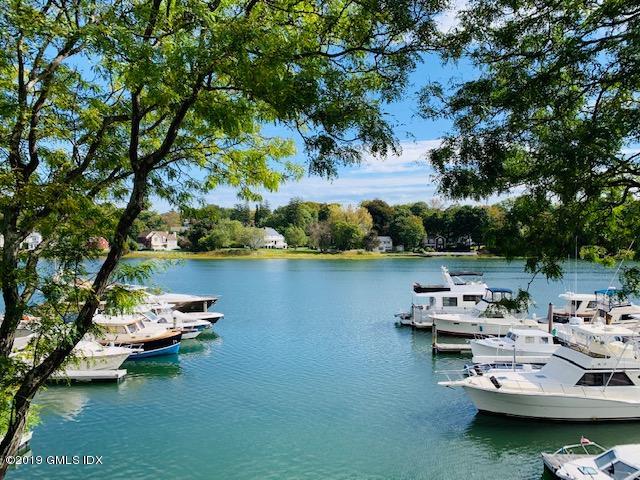 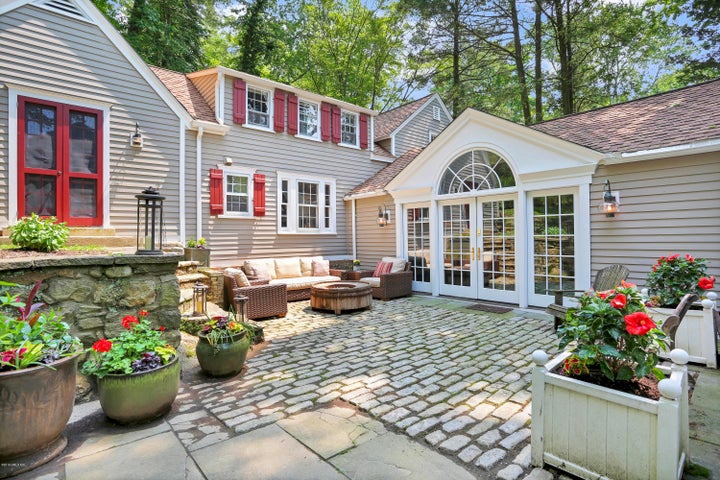 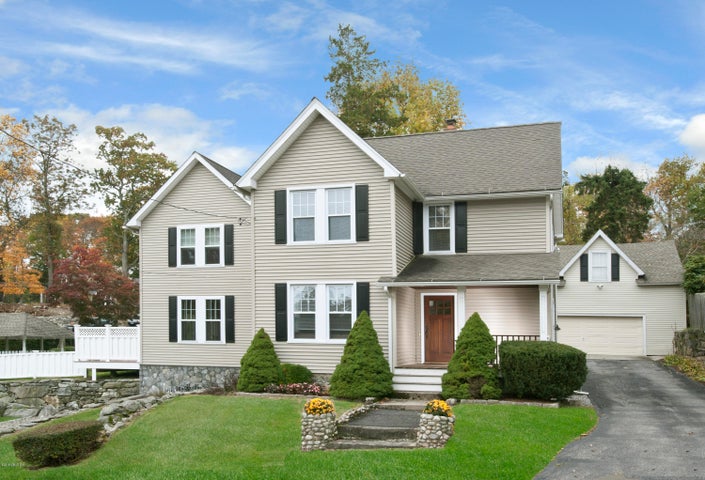 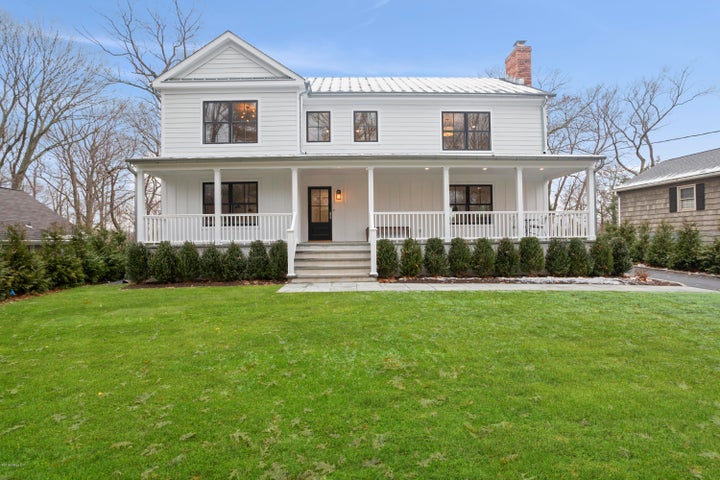 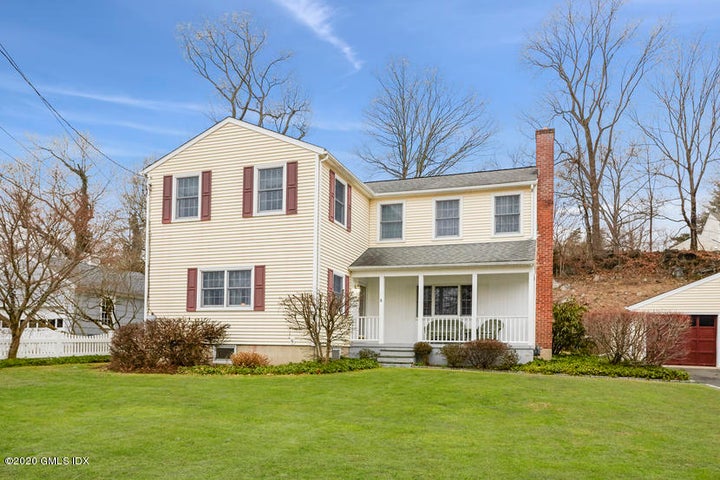 Listing information comes from various sources and may not always be accurate. No representation or warranty is made as to the accuracy of this information. You should verify any information that is important to your buying decision. Greenwich Multiple Listing Service, Inc.

Recently Sold in Cos Cob

Information is deemed to be reliable, but is not guaranteed. © 2020